Ad-Q™ Studies, A Division of Harvey Research, Inc. presented SMM an "Award for Outstanding Advertising In Recognition of the Advertisement That Achieved Outstanding Readership Response, As Measured Against All Other Ads Appearing In Advanced Imaging".

A Confidential Readership Survey was commissioned by the publisher of Medical Design Briefs to survey the advertising and editorial readership of it January 2012 issue. The Toshiba Imaging Systems ad, created by Smith Miller Moore, scored the top spot for percentage of all respondents who indicated that they read some or more than half of the ad’s content.

An ad created by Smith Miller Moore was nominated for a CEBA – Creative Excellence in Business Advertising Award by the publishers of Vision Systems Design (PennWell Publishing).  Chosen not only for being both “creative and excellent” the SMM ad was chosen because in Pennwell’s words it “effectively positioned your client company in our industry”.

Smith Miller Moore’s half page ad, created for Opto Diode Corp., ran in the August 2011 issue of Photonics Spectra and scored the highest marks in the “LEDs and Other Light Sources” category. The Independent Advertisement Research Study also ranked the ad in the top three for “information value” and top ten for “believability” in all categories.

A Deposition Sciences ad created by Smith Miller Moore received top honors in the “Optics” category for “attention-getting ability” in the August 2011 issue of Photonics Spectra, according to an independent study. The ad also received the highest readership score by respondents who “read some” of the advertisement. It also scored in the top four for “overall effectiveness” of an ad.

Several products submitted by SMM on behalf of our clients have won industry awards, acknowledging their technical merit and innovation. These include Vertmarkets Editor’s Choice Awards, Reader’s Choice Awards, R&D 100, Tech Briefs Product of the Year, and Circle of Excellence Awards. 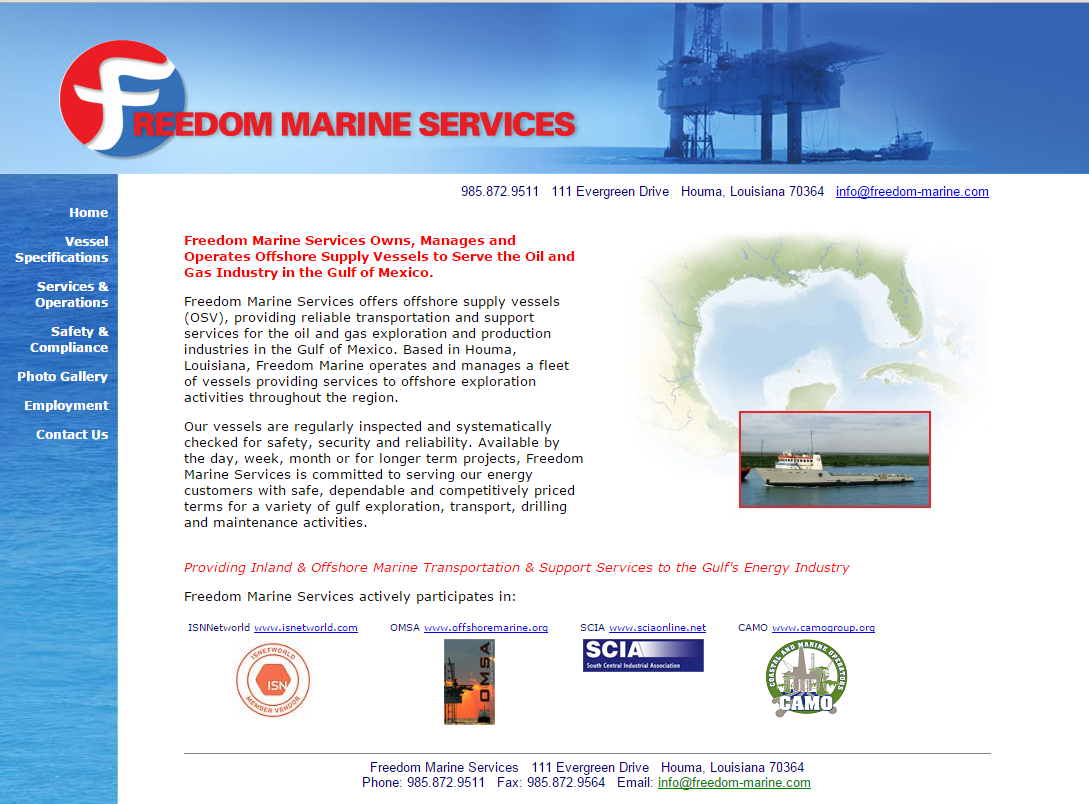 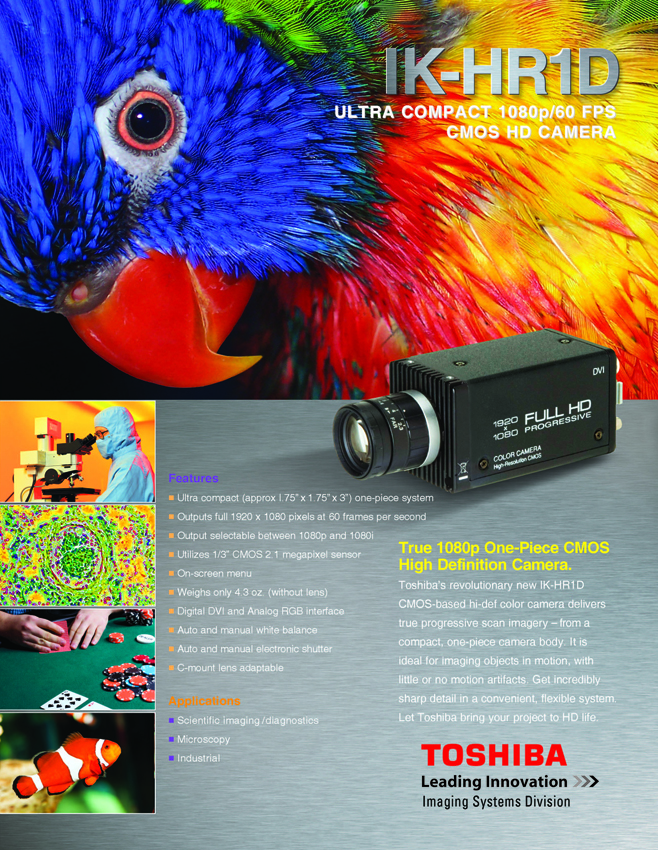